Does the universe’s acceleration create the right conditions for life? 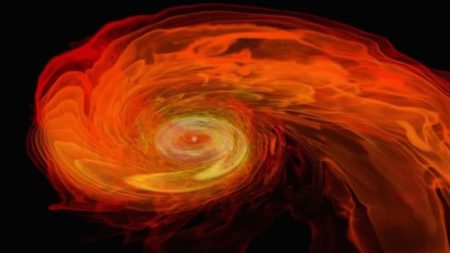 Scientists have known for several years now that stars, galaxies, and almost everything in the universe is moving away from us (and from everything else) at a faster and faster pace. Now, it turns out that the unknown forces behind the rate of this accelerating expansion—a mathematical value called the cosmological constant—may play a previously unexplored role in creating the right conditions for life.

Read the rest of my recent story for Science here.